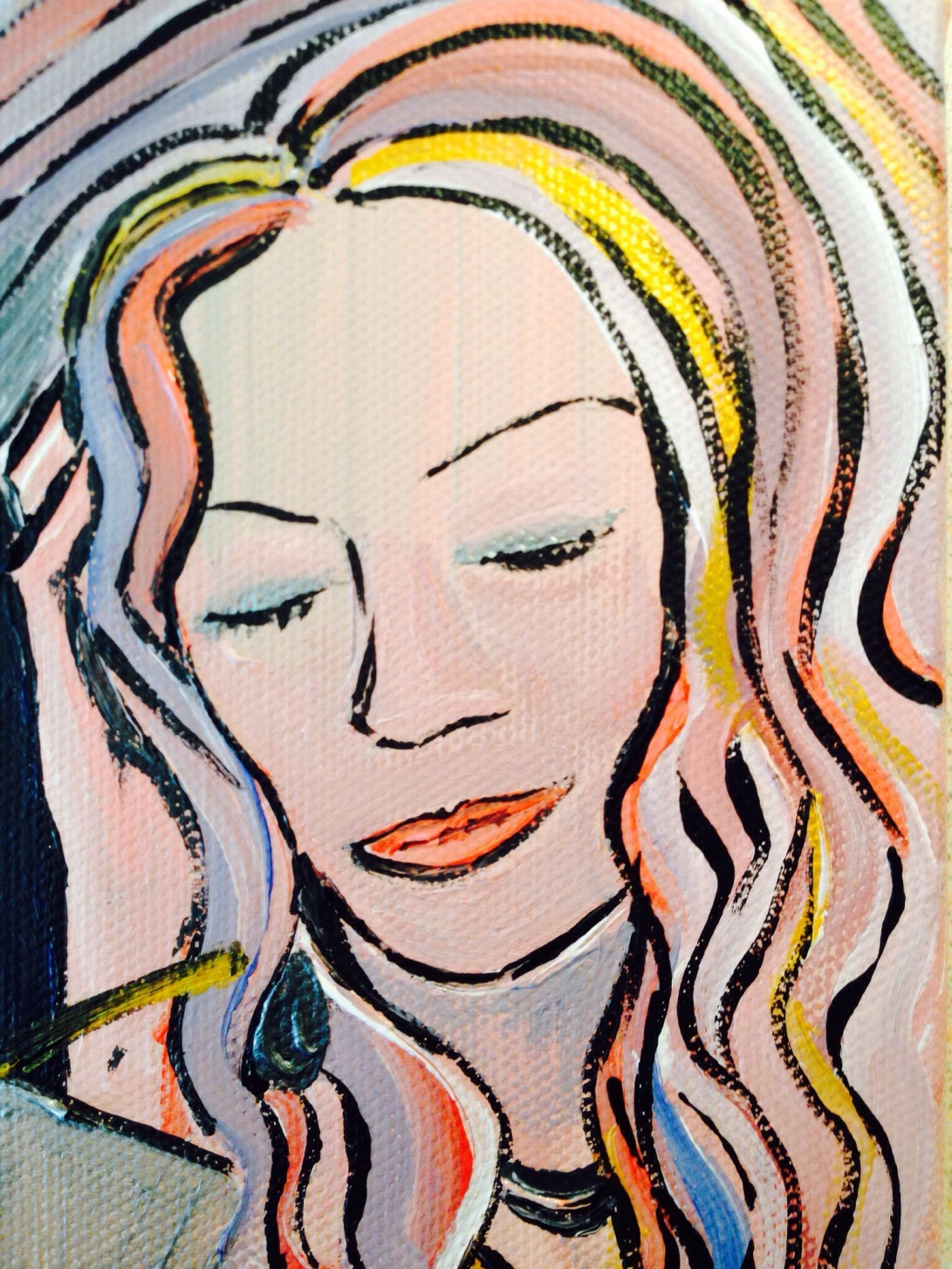 In recent years there have been some significant politico-legal and economic challenges to the British constitution’s bedrock principle of democracy and its intrinsic right to protest.  These changes within and outside the legal system have become more pronounced with an accelerated political economy of what we have come to understand as the rather tired phrase ‘neoliberalism’.  Wendy Brown has explained how classical liberal economics equating freedom and opportunity based on the mercantilist merit of the market has evolved beyond the strata of economic production to the production of economic subjects (2003), propagating the expansion of the privatisation rhetoric to levels where traditional expectancies of the public are now percolated with the private.  The realm of protest through the rights of freedom of expression and freedom of assembly (Articles 10 and 11 of the European Convention on Human Rights (ECHR)) specifically recognised as enshrined within the English legal system since the Human Rights Act 1998 (and before through the assumption of the protection of freedoms as inherent within the Common Law), is an exemplary locus where these political alterations are visibly and tangibly played out.

Writers such as Enright and Bhandar have relayed the increased preponderance of private law mechanisms to counter protest in relation to student occupations.  Despite the fact that universities have always been quasi-public spaces, in the sense that there is a hybridity to their legal make-up whereby universities are intrinsically private corporations (albeit set up by statute and Royal Charter) that nevertheless serve a universal public function, it seems as though in the past there was a legal priority of their public function over that of their corporate make-up.  This conundrum resonates strikingly in Appleby v UK (2003) where protestors were prevented from meeting in a privately-owned shopping centre, for which they were refused by the owners of the shopping mall (Mead, 2010: 132).  They applied to the European Court of Human Rights claiming (ECtHR) the UK were in breach of obligations owed to them under Articles 10 and 11 of the Convention; the Court found the private property rights of the paper title owner outweighed any positive requirements of the UK to put a correct legal framework in place (Mead, 2010: 133).

The right to peaceful possession of private property (Article 1 Optional Protocol 1 of the ECHR) on the part of the landowner on whose ground a protest is being held has consistently been upheld as rigid in the face of any claims to freedoms of expression and assembly by those protesting on their land.  The Occupy encampment of St Paul’s brought this to light with the proprietary rights of the City of London and the proportional rights of the Church and its supporters outweighing the rights of those protesting (City of London v Samede [2012]).  The rulings were inevitably in favour of the landowners remedied through the use of the private law mechanism of injunctive relief.  Interestingly in Samede, claims of members of the camp’s rights under Article 8 being infringed were dismissed, the distinction between occupation of land for protest and those as a home being clearly delineated.  In the recent Malik ruling, whereby the displaced private landowner ordered possession of his car lot that was being occupied by the ‘Grow Heathrow’ encampment, the defendants tried using Article 8 as a defence, the right to private and family life which invokes the closest there is in convention rights to the right to a home.  The question arose as to whether Article 8 can be used of in defence of both private and public landlords, allowing the capability of it being invoked in commercial properties, although eviction was seen as proportionate in protecting the rights of the landowner, albeit not directly engaging the right to protest of Articles 10 and 11.

Similarly, universities use their contested status to accord private law mechanisms to remove students during occupations; listed by Enright, possession orders, injunctive relief, the threat of legal costs and the in­tim­id­a­tion have been used (Enright, 2013).  Enright further highlights how contract law provides “a route to fur­ther vic­tim­isa­tion”, whereby students are submitted to uni­ver­sity dis­cip­linary panels if they participate in dissenting practices breaching con­tract on enrolment, the most prominent of examples in recent months being the ‘Farthing Five’ (named after the Vice-Chancellor of Sussex University, Michael Farthing).  They were suspended on grounds of breaching disciplinary rules coupled with health and safety regulations during protests against the privatisation of services at Sussex University where they occupied a room in Bramber House, one of the main teaching buildings on campus.  Similarly, but demonstrating a more bellicose response from the university proprietor through heavy handed police arrests were the ‘Cops off Campus’ protests at the University of London and elsewhere at the end of 2013.

It is interesting how there are a range of tactics used to counter protest – the more commercial a venture becomes, the more private law mechanisms of restraint are preferred.  One of the resounding reasons why the public is being pummelled by the private in the higher education sector is obviously the removal of public funding and the commodification of degrees through the threefold escalation in fees afforded by huge swathes of student debt.  The quasi-public nature of the university sees the retreat of the public and the advance of university property.  The use of health and safety as an argument for suspending students during protests is a worrying example of normative power-wielding in the name of property and commodity over the right to education and ultimately the right to peacefully dissent.

In environmental protest there are similar private/public disjunctures, the West Burtonprotests where civil law recourse by energy giant EDF was wielded against protestors and yet the company backed down on this decision with the majority of the protestors only receiving minor criminal reprimands.  In the Kingsnorth protests the jury acquitted the defendants using a ‘climate change defence’, and it seems there is evidence this has been followed in the Balcombe anti-fracking criminal cases, the police and courts (whether consciously or otherwise aware of this defence), dropping cases before they got to the courtroom.

Despite this, whilst at once private entities seek private law mechanisms to counter assumed publicly protected rights, protestors are not blind to the niches and changes in tactics on either side.  We should not minimise the level of sophistication and understanding students and protestors have for the pervasive effects of the market on the right to protest, and the reciprocal law – we can be economic subjects but we can still think and resist.  Students of Manchester University’s department of Economics have recently protested against the dropping of module ‘Bubbles, Panics and Crashes’, the only syllabus offering an alternative economic discourse to that of free market teaching.  The coming together of the right to education and the right to protest is echoed again by students across the country demonstrating against outsourcing of services in their institutions.  In the face of the private increasingly trumping the public, it would seem the pressured levels of study expected of students in a highly competitive market environment has not deterred them from a heightened sensitivity to alternate knowledges of social and economic structures.  The hope may be protestors, whether students or otherwise, can apply their experience and intellect to counter these impositions on learning and freedom, creating new spaces (legal or otherwise) in which to realign the primacy of the right to protest within our ‘democracy’.

Optional Protocol 1 of the European Convention on Human Rights 1952

This stream would attract papers from colleagues working in the areas of property, law and space, law and time, law and aesthetics, law and architecture, anarchism, autonomism and the law, social movements, protest, law and resistance, complexity and law studies, environmental law, access rights.

Proposals should consist of a short abstract (max. 250 words).