Celestial (Acrylics, 2013) – Replete and complete in space, the same story of the non-dual self. 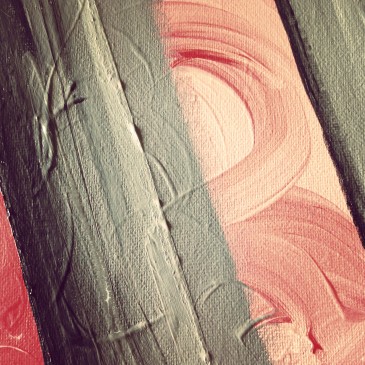 Acquis (UNION, Installation, 2016) – The law hanging down from the ceiling for visitors to inform their voting decision around the EU Referendum.

UNION (Installation, 2016) – The law with magnifying glasses to give accessibility. A black ribbon as a mark of respect for Jo Cox murdered during the time of the exhibition. 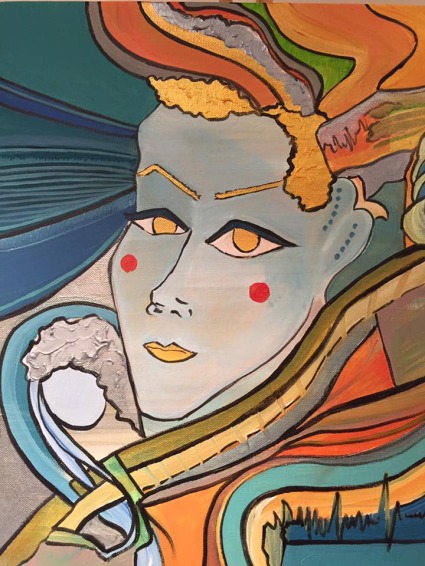 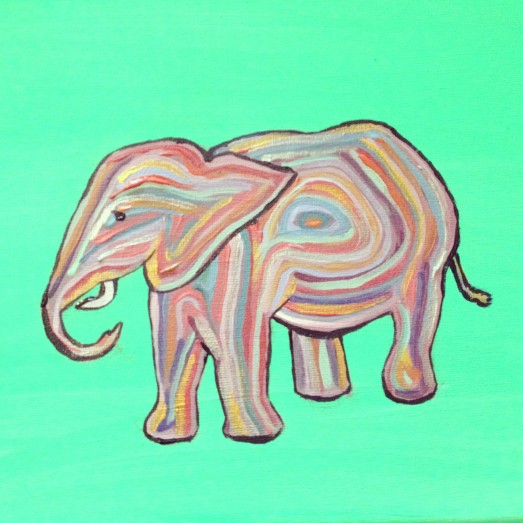 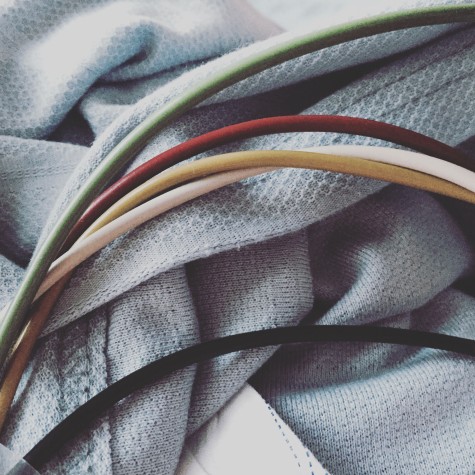 Electric (Photograph, 2016) – Looking down at wires attached to me and my heart, seeking to understand origins, voids, law and electricity.

Chandelier (Acrylics, 2012) – Painting for my own front room, and the start of a personal reawakening with drawing and  painting. 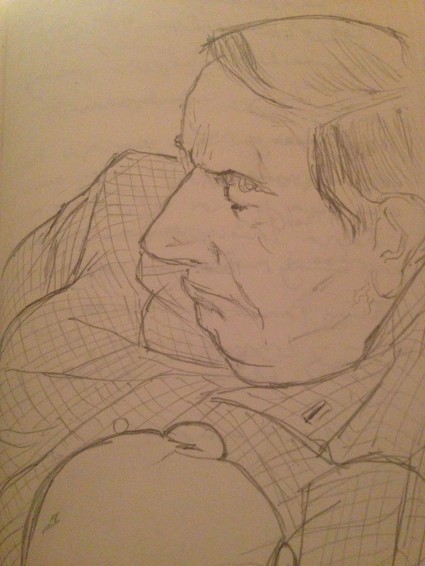 Woodrow (Acrylics, 2013) – Painting of the farm I lived on in Brampford Speke, near Exeter, Devon.

Entropy (Photograph, Acrylics, 2013) – Emergent movements of light reflected and captured on a painting, in a photograph.